This tutorial will cover the basics of how to create a script to spawn a Monster when the Player enters a specific area for the first time. It will assume you already have a fundamental understanding of how to navigate and use the GUTS editor along with being familiar with Basic Scripting. 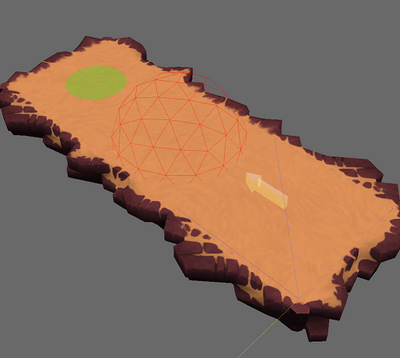 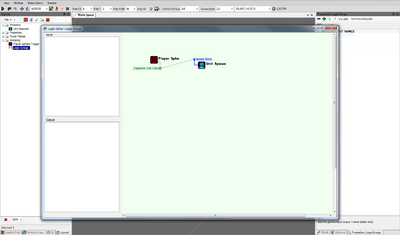 Right-click on an empty space in the Layout Scene Manager and add the following objects:

Select the Unit Spawner and change the following properties in the Properties Window:

Select the Player Sphere Trigger and change the following properties in the Properties Window: